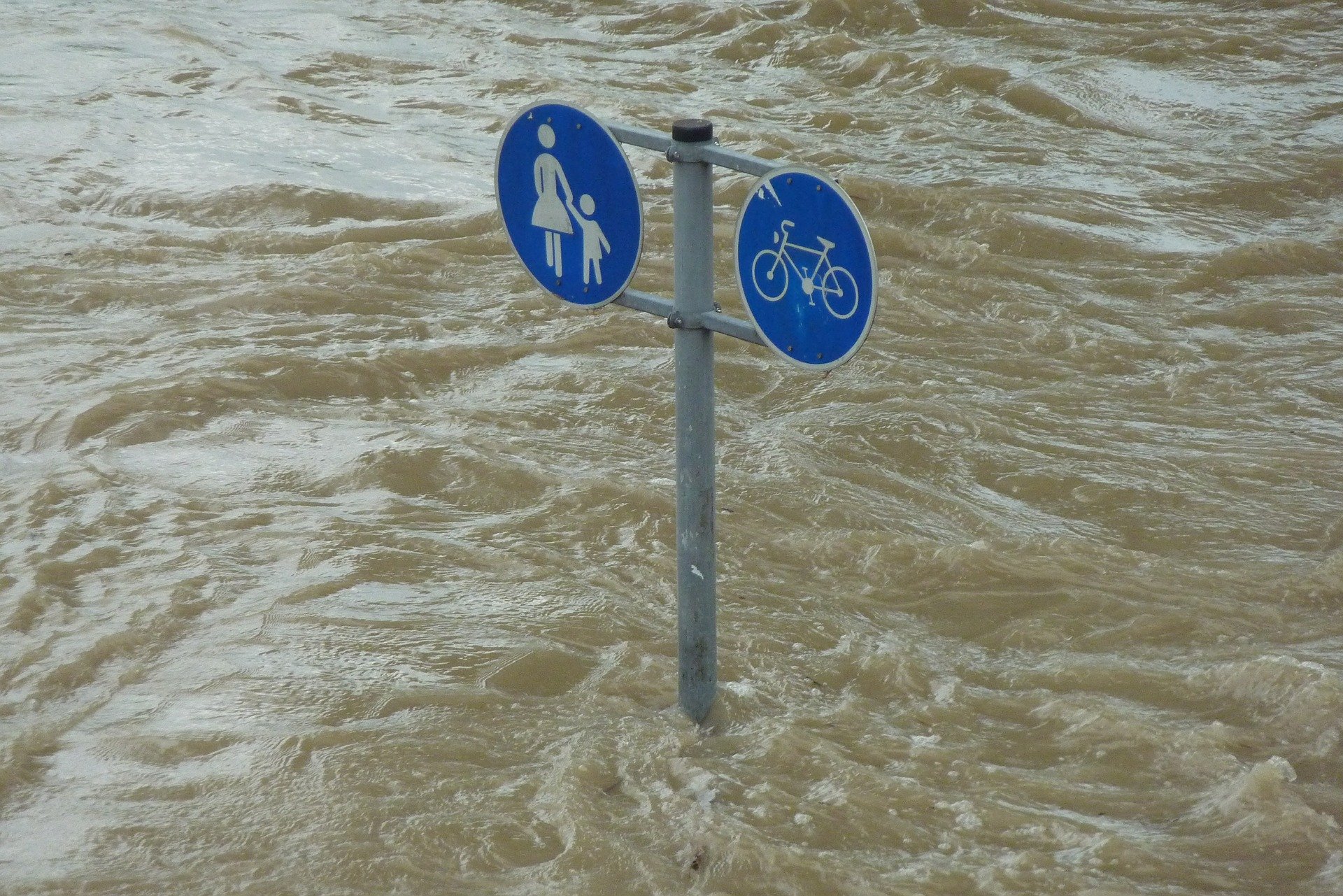 Name of the project : Automatic analysis of tweets for a rapid description of flash flood intensity and their effects

Summary: It is often hard to get a quick grasp on the extent of the consequences of natural disaster, especially with information trickling in piecemeal from the field. And yet disaster management – starting with relief efforts and disaster assistance – must be organized based on this diagnosis. Over the past ten years, experience has shown that the occurrence of natural disasters often results in a rapid and massive dissemination of messages on social media, especially Twitter, whose short message format is particularly suited to instantaneous expression of live testimonials. Like other unpredictable rapid phenomena such as earthquakes, flash floods in particular lead to marked spikes activity on Twitter, with an explosion of tweets in the minutes following its occurrence.

This response could be useful for calibratingdetection models that are capable of automatically identifying flash flood events and estimating their impact. In France, the BRGM (Bureau de Recherches Géologiques et Minières) recently headed the development of a participatory platform for the semi-automatic analysis of natural disaster-related tweets to promote this rapid feedback of information by “citizen sensors”. The platform (www.suricatenat.fr), which the intern will use for his work, will offer a robust tool for collecting tweets related to flash floods, as well as automatic enrichment functions (on-the-fly classification of information and geolocation) as part of the internship

As such, the internship has five objectives: