Resilience analysis of a coastal city: the failure of dikes and flooding of the urban area by cascade effect 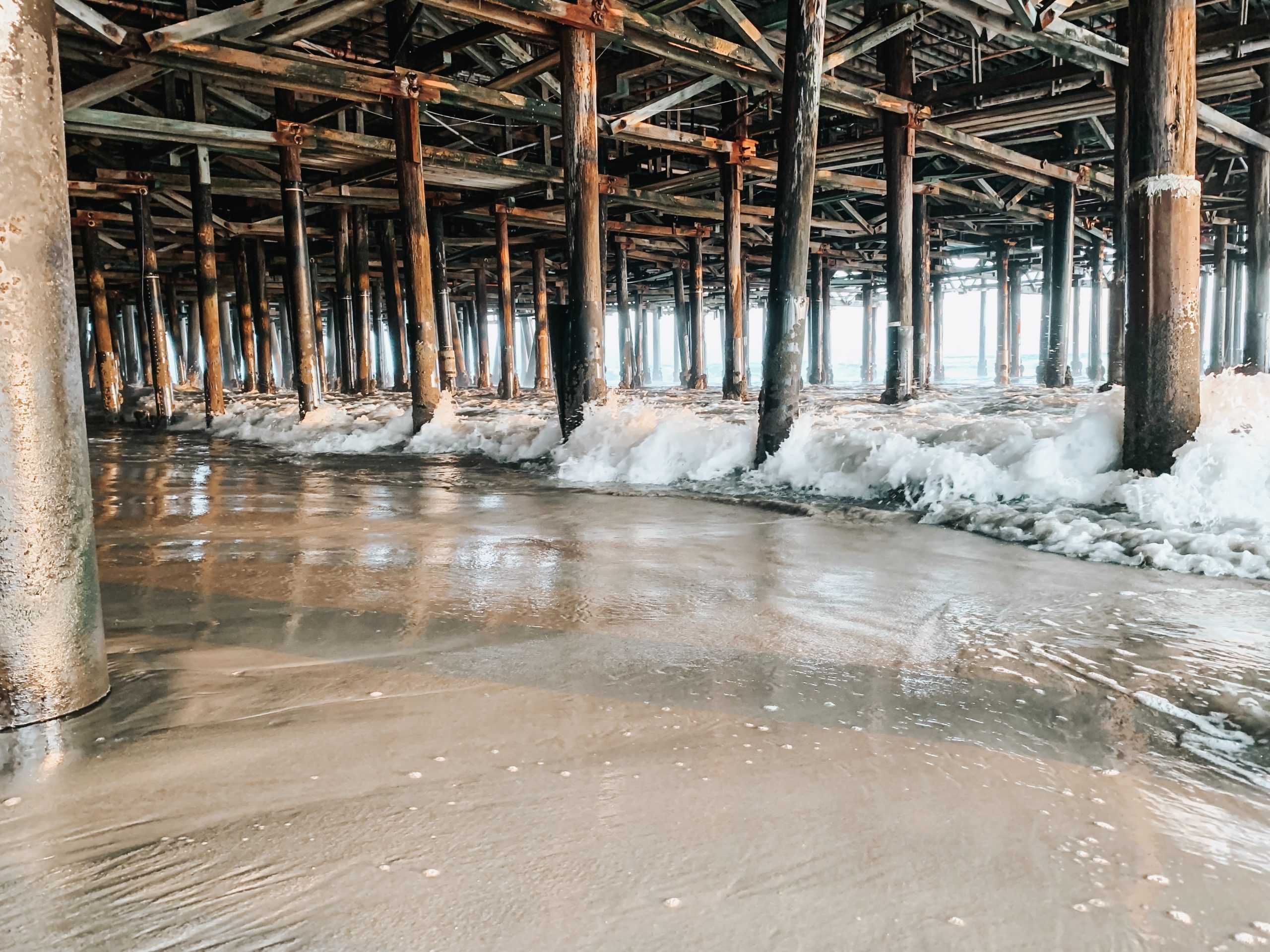 Name of the project : Resilience analysis of a coastal city: the failure of dikes and flooding of the urban area by cascade effect

This work attempts to assess the impact that climate change could have on future hydrodynamic conditions in coastal areas and in particular on coastal and port maritime structures. For this it seems necessary to know the characteristics of protective structures and how their behavior evolves over time as well as the failure modes of a structure that most affect its features before, during or after an intense or extreme event.

The failure mechanisms that will be studied during this internship are:

In order to assess this resilience, two scenarios were calibrated: one without a breach and one with a breach. A number of conclusions and perspectives were drawn based on these two simulations: